See California through a British podcaster’s eyes, discover the riches of Gold Country, and learn about the most haunted places in the Golden State

Millennials enjoy a spontaneous adventure—which makes California a particularly great fit for Ctrl Alt Delete Podcast host and British author Emma Gannon. Hailed as the “spokesperson for the Internet generation,” Gannon is a big fan of jumping in a car and exploring the Golden State. On this episode of California Now, she regales host Soterios Johnson with tales of her latest road trip down Highway One from San Francisco to Huntington Beach.

Johnson is next joined by travel blogger Jessica Wright, who struck the motherlode of road trips when she decided to explore Gold Country by car. From the farm-to-fork capital Sacramento to the heart of the state's “golden” history in Coloma to the vineyards of Amador County, Wright shares with Johnson some of the hidden gems she unearthed in the region.

The episode also features a conversation with author Richard Senate, whose combined love of ghost-hunting and the state of California makes him a bona fide expert on all the haunted haunts in the state. He gives Johnson a few recommendations for those bold travelers who are seeking a little scare. 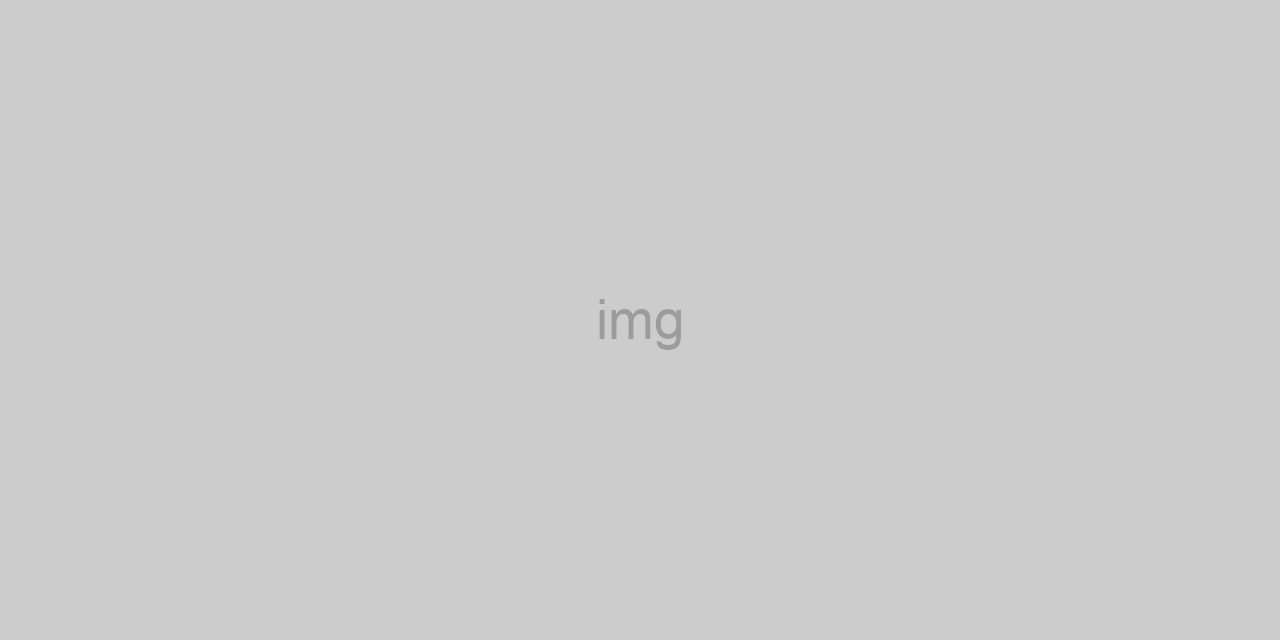