From the balmy shores of San Diego to the chilly waters of Northern California, the Golden State’s coastline offers a wide and wonderful variety of waves and surf culture. Take this road trip to experience California’s iconic beaches, soak up the scene, and observe some of the world’s best surfers.

This classic La Jolla reef break solidified its place in wave history in 1937, when surfing pioneer Woody Brown first rode here. Since then, the famed wave has become one of the most well-known in San Diego County, and even appeared in Andy Warhol’s 1967 film, San Diego Surf. Windansea’s wave can be sizable (ranging from 2–10 feet) and conditions tend to be unpredictable. Because of its difficulty—along with its reputation for being a competitive atmosphere—it best suits skilled surfers. Beginners may feel more comfortable at the calmer La Jolla Shores.

Part of Swami’s State Marine Conservation Area, this classic right point break in Encinitas (honored as one of the world’s top 20 surf towns by National Geographic) gets its name from the golden, lotus-shaped towers of the Self-Realization Fellowship high on the bluffs. Swami’s is most suitable for intermediate skill levels and up. The fellowship grounds provide a nice perspective on the waves corduroying the ocean below, plus the gardens are positively gorgeous. Cruise through town on Highway 101 to get a taste of this surf-centric neighborhood—you’ll find surf shops, cafés, yoga studios, and record stores.

A series of point breaks named for the railroad bridge over San Mateo Creek, Trestles proves that when it comes to waves, size isn’t everything. To get here you have to hike from the San Onofre State Beach parking lot, and you’ll be glad you did. The waves are some of the most gorgeous you’ll find anywhere—world-class waves that some have claimed are the mainland’s best. Newbies should stay on shore and learn by observing the advanced surfers, who are typically found at Lower Trestles, or look for more gentle stretches along the state beach closer to Upper Trestles.

Stop in Dana Point to pick out your dream board or snag some beachy apparel at Hobie Surfboards’ first store location before you test the local waves Strands Beach or Salt Creek. Doheny State Beach is the ideal place for beginners to learn, thanks to its small waves and long breaks. Take a surfing class with Girl in the Curl or at Monarch Beach Resort, which  offers a “No Fail Surf Lesson.”

The Wedge should have been named “The Beast.” After all, Newport Beach’s world-famous bodysurfing and bodyboarding wave is an absolute animal. It forms during south swells when waves refract off the rock jetty, then slam into a second incoming wave, resulting in 30-foot-high mutant waves best observed from the safety of shore. Happily, though, any surfer (or bodysurfer) has plenty of other options along Newport Beach’s eight-plus miles of coastline. Despite its world-class credentials, this Orange County town offers a rather a mellow, welcoming vibe. Indeed, Echo Beach—a 2009 documentary about Newport Beach’s 1980s surf culture—can often be seen playing in a loop at surfer grub joints like TK Burgers (as in “The Kind”), across from the Newport Pier; you can watch it while enjoying a classic traditional SoCal charbroiled burger. If you need a lesson first, check out local spots like Endless Sun Surf School, Newport Beach Surfing Lessons, or Newport Surf Camp. And certainly, you’ll need some gear. A few blocks north of the pier, visit The Frog House, Newport’s quintessential surf shop, which is chock-a-block with used surfboards, body boards, wetsuits, and surfing DVDs.

No surfing road trip would be complete without a stop in Surf City USA. The pier at Huntington State Beach is perhaps Southern California’s holiest surf shrine thanks to a pedigree that dates back a century to legends Duke Kahanamoku and George Freeth. Check out the memorabilia and the Guinness World Records’ largest surfboard at the International Surfing Museum. As the site of the Vans US Open of Surfing, Huntington Beach remains a hub for American surfing. Depending on the day, even beginners can surf where such champions as Andy Irons and Kelly Slater triumphed. On the east side of Pacific Coast Highway, you’ll find a pair of surfing superstores: Jack’s Surfboards (around since 1957) and Huntington Surf & Sport.

There’s a rebellious strain to surf culture, and it’s on display here. Stroll the eclectic Venice Beach boardwalk to catch a glimpse of the free-spirited street performers and quirky locals. While you people-watch, grab a fresh-pressed juice or taco, or head straight for boho-chic Abbot Kinney Boulevard to explore one of L.A.’s best shopping districts (don’t miss a stop at Mollusk Surf Shop, a California institution).

If you need evidence of Surfrider Beach’s significance, consider the fact that this right cobblestone point break at Malibu Lagoon State Beach was honored as the first World Surfing Reserve by the Save the Waves Coalition. It’s no wonder. The waves are virtually perfect, the likes of Miki (Da Cat) Dora surfed here, and Surfrider played a pivotal role as surfing moved into the cultural mainstream (thank you, Gidget). Surfrider isn’t for beginners—newbies should watch from the beach—but this is a wave to aspire to.

Dubbed the “Queen of the Coast” and described by surf historian Matt Warshaw as “America’s gold-standard pointbreak,” Rincon straddles the border of Ventura and Santa Barbara counties, which are both filled with surf-loving communities. The waves are so good during winter swells that Surfline.com concluded, “Some spots serve as undeniable proof that our Creator was a surfer.” If you’re driving on U.S. 101 and see a crowded line-up, pull off to watch the action (which is the best way to experience this break as a beginner). And in Carpinteria, Rincon Designs (659 Linden Ave.; 805-684-2413) is worth a stop for its branded clothing and surfboards crafted by master shaper Matt Moore.

A classic beach town needs a classic wave and in Pismo Beach, you’ll find outstanding surfing on both sides of the landmark pier. Much of the time the waves here are suitable for beginners but are also high enough in quality to host the World Surf League Qualifying Series Pismo Beach Open in October.

While ephemeral Ghost Tree off Pebble Beach is Monterey County’s biggest and most notorious wave, Asilomar State Beach offers a much safer and consistent option for mere mortals. Asilomar is usually pretty mellow but it can get pumping on occasion, so check conditions. And when you need to warm up and refuel, just head over to Phoebe’s Café at the Asilomar Conference Grounds for a cup of coffee.

The cliffs overlooking this Santa Cruz spot, named for the steam boats that once chugged along the shoreline, form a natural amphitheater for catching all the action on the four breaks down below. Unless you have some serious skills you might want to stick to watching from the cliffs, where the Santa Cruz Surfing Museum commemorates local surf history. (The sport debuted on the U.S. mainland in Santa Cruz in 1885, when three Hawaiian princes rode the local waves on redwood boards.) Try a lesson with Surf School Santa Cruz, which runs group and private sessions based at the more mellow Pleasure Point or Cowell’s Beach.

Mavericks in Half Moon Bay may be the most famous wave anywhere on the mainland, and it comes by its renown honestly. Celebrated in books, documentaries, and the feature film Chasing Mavericks, waves here can rise to 80-foot faces when conditions are right. (In other words, do not attempt to surf here). Big wave icon Jeff Clark pioneered Mavericks (which was named for his dog) and you’ll find hoodies and other cool gear at his Mavericks Surf Company.

Tag #VISITCALIFORNIA on Instagram to have your trip featured on our page.

Learn more about the amazing locations featured in this road trip. Ready to plan your trip? Print the itinerary or map your adventure to get started.

From the balmy shores of San Diego to the chilly waters of Northern California, the Golden State’s coastline offers a wide and wonderful variety of waves and surf culture. Take this road trip to experience California’s iconic beaches, soak up the scene, and observe some of the world’s best surfers. 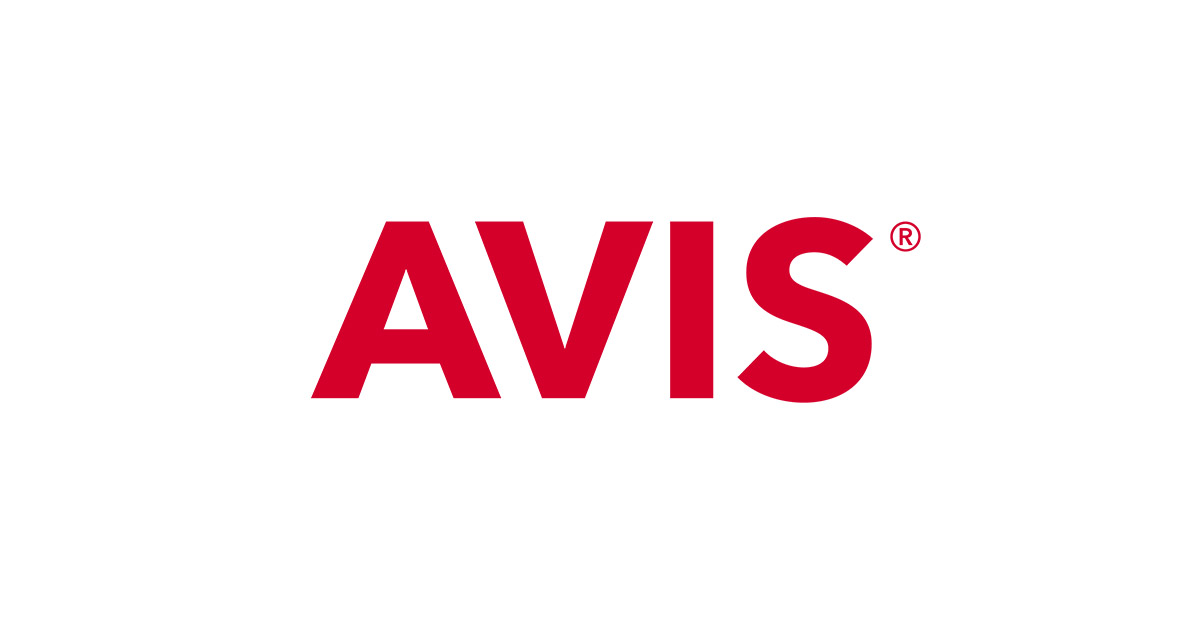 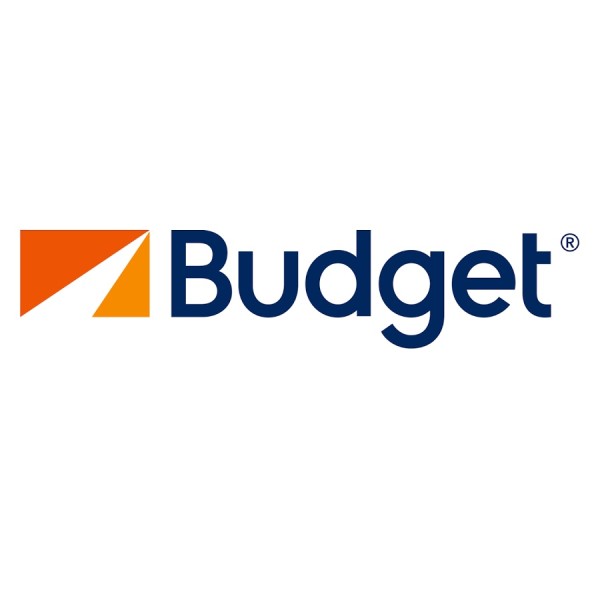 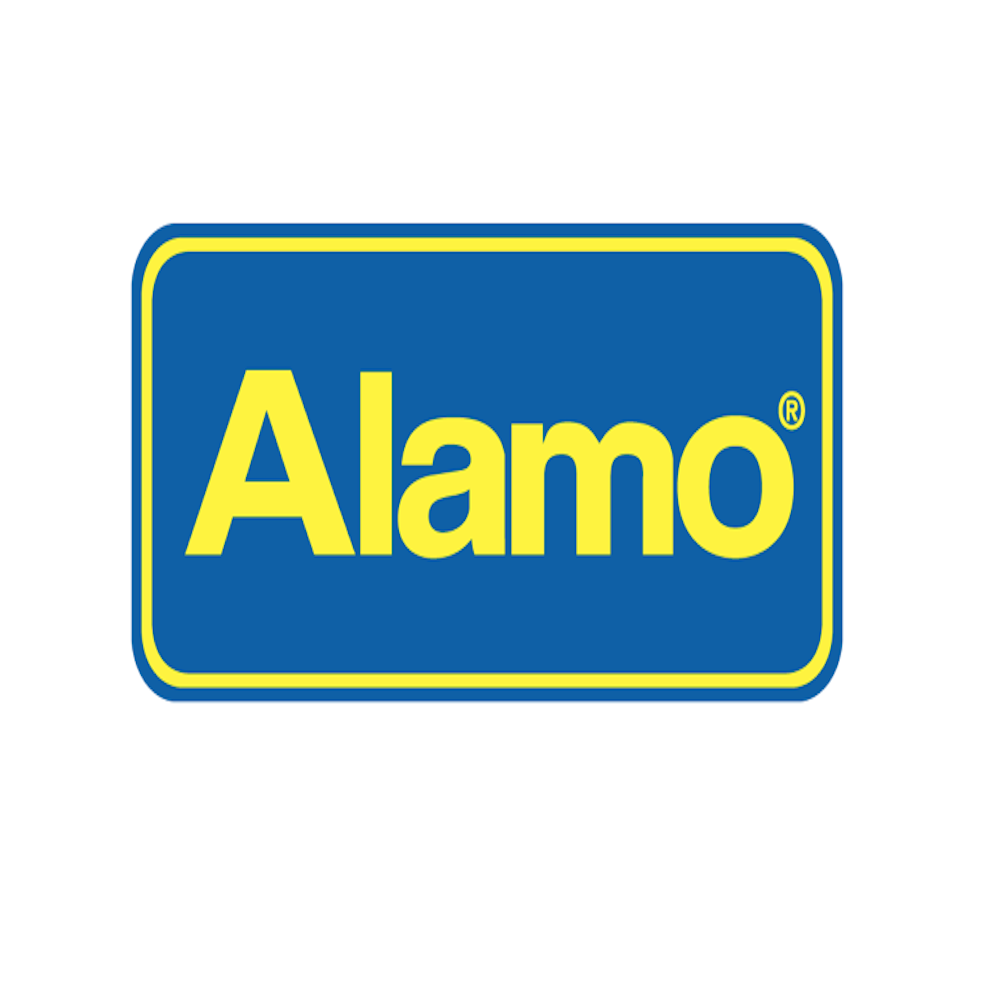 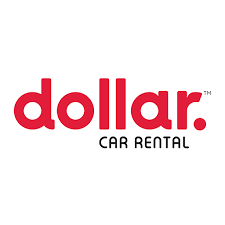 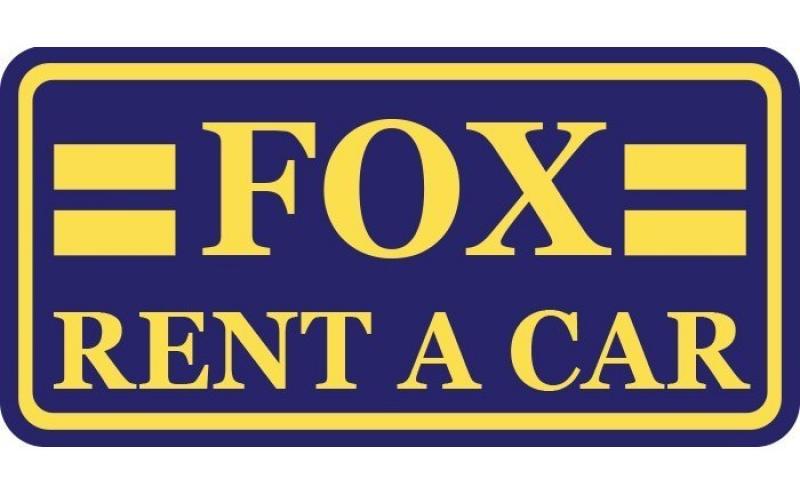 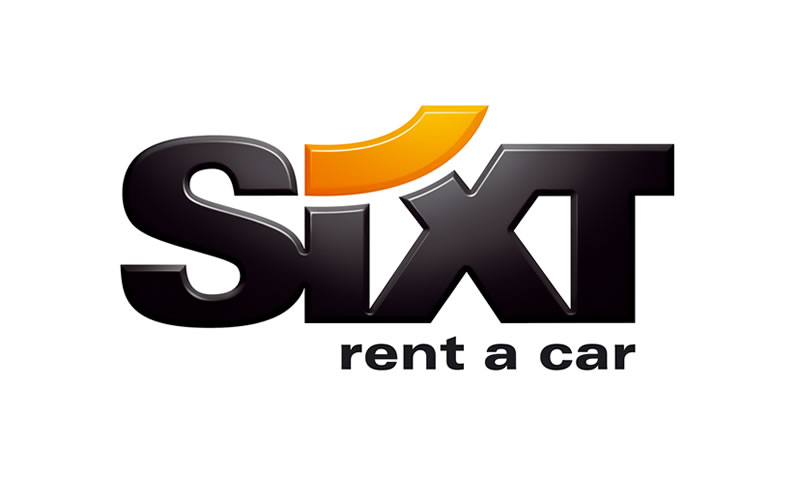 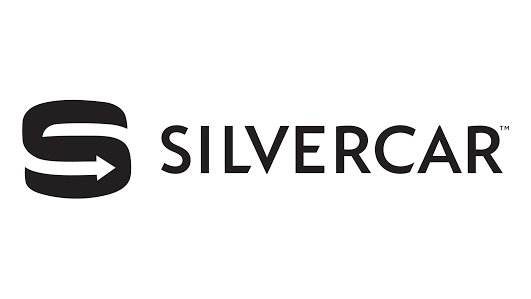 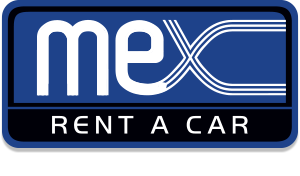 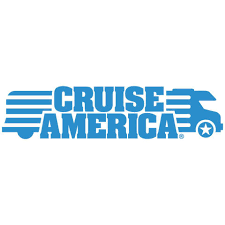